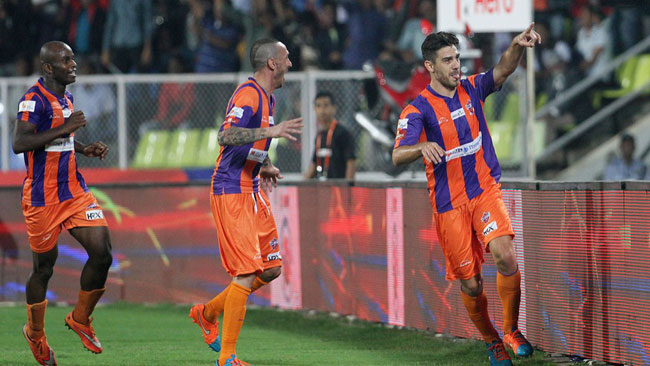 Kostas Katsouranis’ stardom is slowly rising in his club FC Pune, after his season’s fourth goal against Ateltico de Kolkata for Matchday 11 of the inaugural Indian Super League.

Even though in its first season, the Indian league is far more exciting than many others across the world and at the same time possesses a number of world class players. One of them, Katsouranis, winner of the 2004 Euro, scored his fourth goal in the season, becoming the league’s second top-scorer just beneath Brazilian international Elano.

FC Pune failed to walk away victorious but still remains just six points shy of Chennaiyin who hold the top spot. Katsouranis scored with a powerful shot from inside the box to tie the game at 1-1, a score which remained till the end.

Athens 2004: The Magical Night Greece Showcased its History and Culture to the World